The analysis is based on official announcements of IBM.

MHC is especially useful in preparation for a Db2 version migration. It provides an overview of objects that are already restricted, or that’ll become unusable by the migration in a quick and easy way.

The Fee based version generates the required steps to migrate.

An additional Add On can be purchased to generate the required command, or ALTER statement, with exactly the right options to migrate “deprecated objects”.
This not only assures reliable operation of Db2 systems and applications, but also the various advantages of modern and enhanced Db2 objects and functions in a simple and comfortable way. 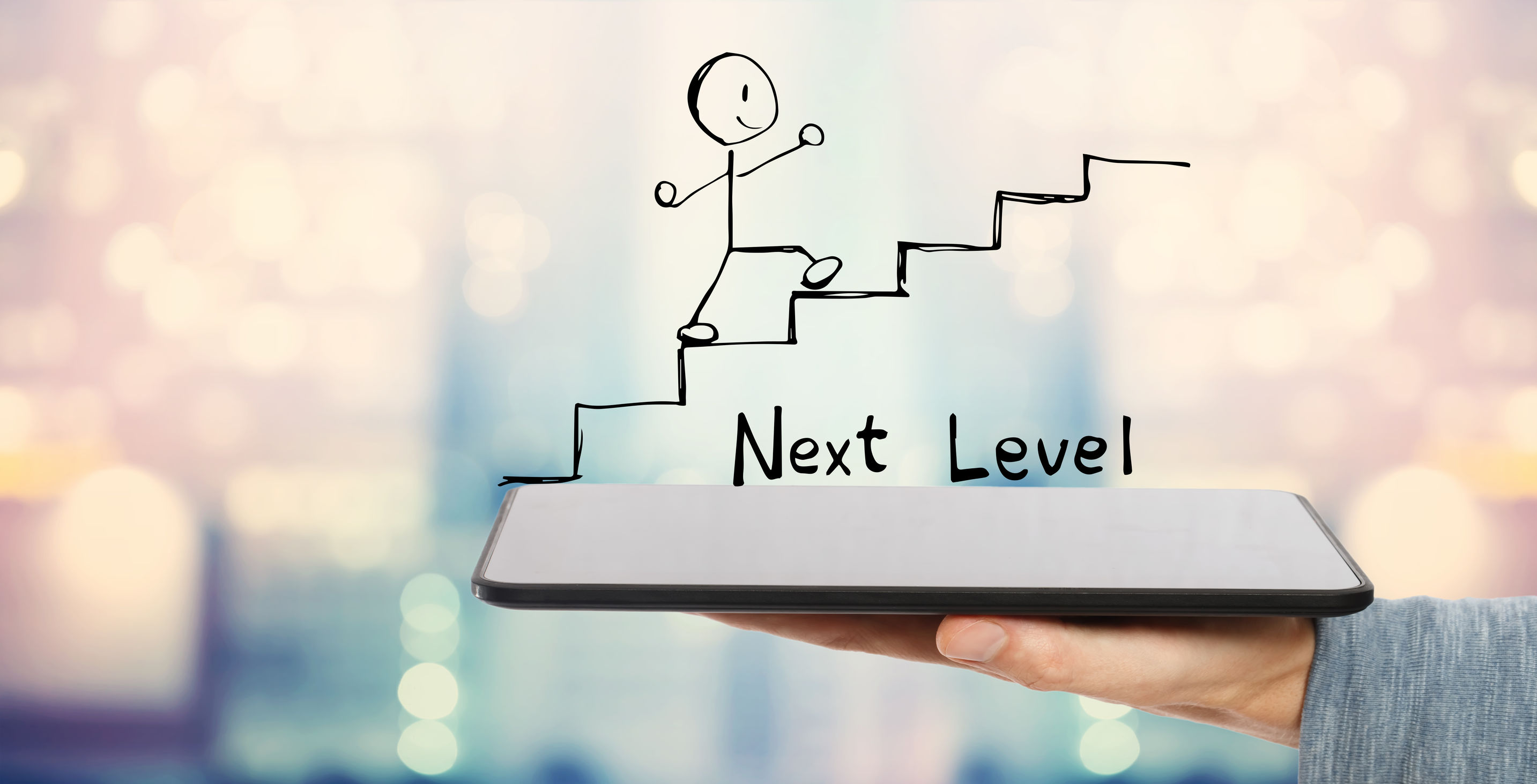